Mark was a trails program coordinator for Pima County from 2006 until May 2019. During that time he organized trail work events, developed a trail steward volunteer program and designed more than 150 miles of new trails and reroutes. He led construction crews and served as project manager for all trail construction. For machine builds, he operated a Sweco trail dozer and skid steer.

Neil joined Pima County as a trails program coordinator in 2017, and continues the work of designing and building trails and reroutes, volunteer coordination, and public outreach. He has also done extensive rehabilitation, and has hundreds of hours operating a mini excavator for trail building and rehabbing disturbed areas.

Trails designed by Mark as lead designer include:

Howling Hermit (Not yet built) 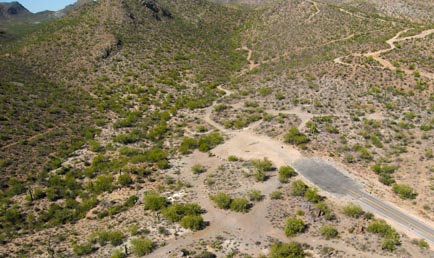 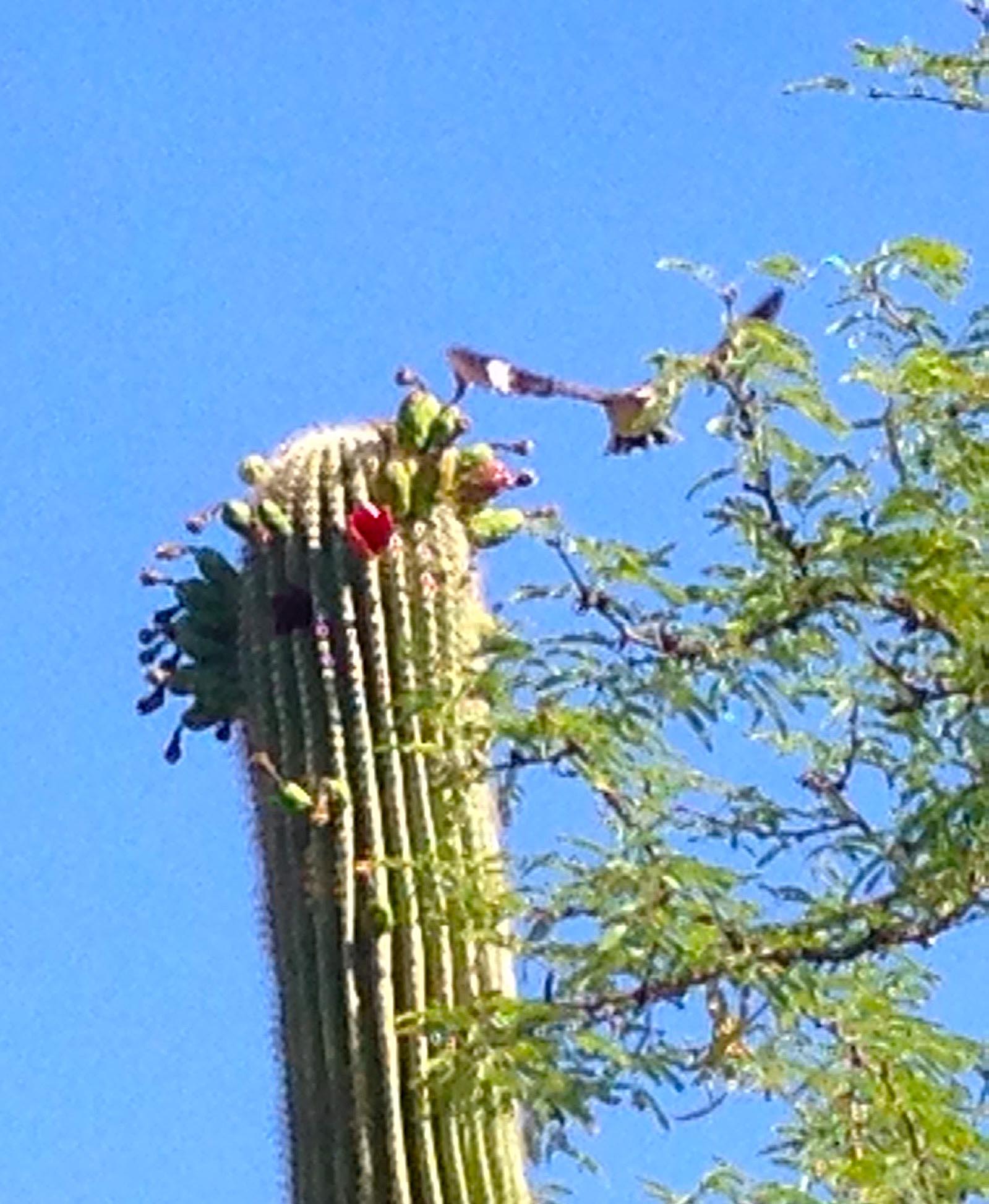 When complete, this 35-mile trail will run east from the Arizona Trail near Rincon Creek to Kartchner Caverns State Park, where it will connect with Cochise County trails. Currently, a 3.2-mile section on McKenzie Ranch has been built.

This is a planned regional park that is a joint project involving Pima and Pinal Counties and the towns of Oro Valley and Marana. Mark designed approximately 50 miles of trail in the proposed park area. Currently, two of those trails, Ridgeline and Loop, have been completed. Neil was crew lead for the Town of Marana on the Ridgeline Trail, and his crew also did significant improvements to other trails in the Tortolita Mountains. Neil and Mark also designed a trail that will provide a less technical connecting route to access the Ridgeline and Loop trails from the west side of the mountains.

Neil moved from the Town of Marana to Pima County, becoming a full-time trails program coordinator in October 2017. Since joining Pima County, Neil has played instrumental roles in all trail design and construction efforts.